Founded by Christopher Dezille (SBID, BIID) in 2001, Honky is an award-winning, multi-disciplinary architectural and interior design practice working with private clients, developers and many of the UK’s leading house builders.

We believe that the design process is a dialogue; an active, two-way conversation between ourselves and our clients. From initial meeting to final completion, we strive to develop and nurture the relationships that we maintain with our clients, ensuring that communication is clear, regular and understood by both parties. on time, and on budget, while continuing to push design boundaries. 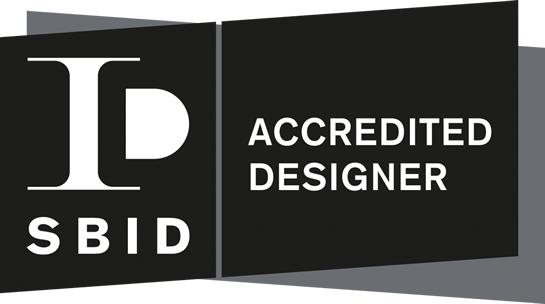 Private clients: Interior Design
Our team prepare and design interior schemes for all areas of the home.  We will collaborate with your appointed specialist contractors to produce detailed specifications for every required element ranging from joinery, lighting, cabinetry, kitchen, bathrooms, to audio-visual. The service includes full visuals, presentations and specifications including product specification, delivery and home styling.

Our experience spans over 25 years with our team are consistently delivering relevant and practical schemes for all areas of the luxury residential market.  We are at the forefront of creating timeless, innovative designs and pride ourselves on working within tight timelines and budgets.  We cover all areas of the project from hard specification, interior concepts and FF&E through to design and build and marketing suites. 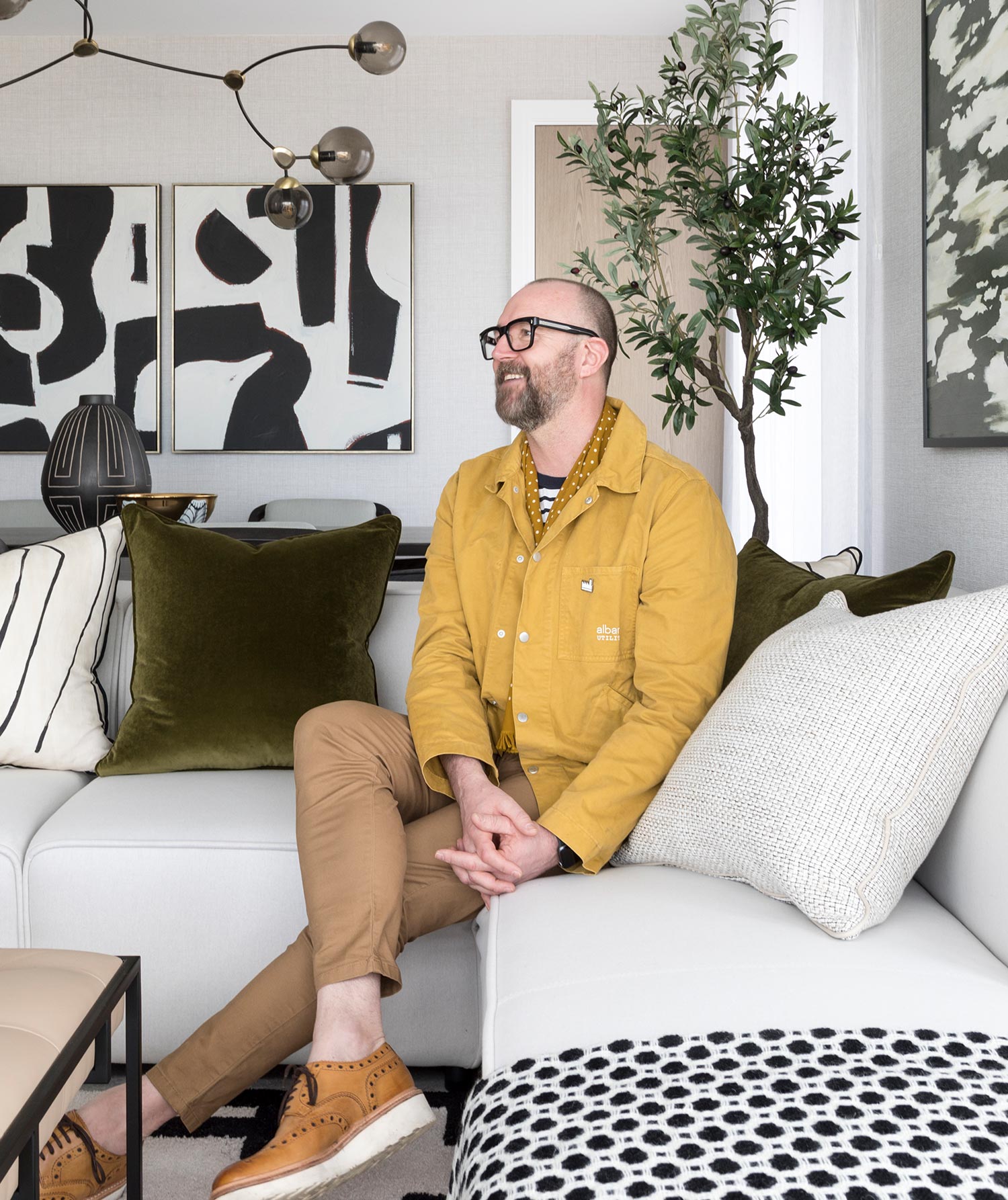 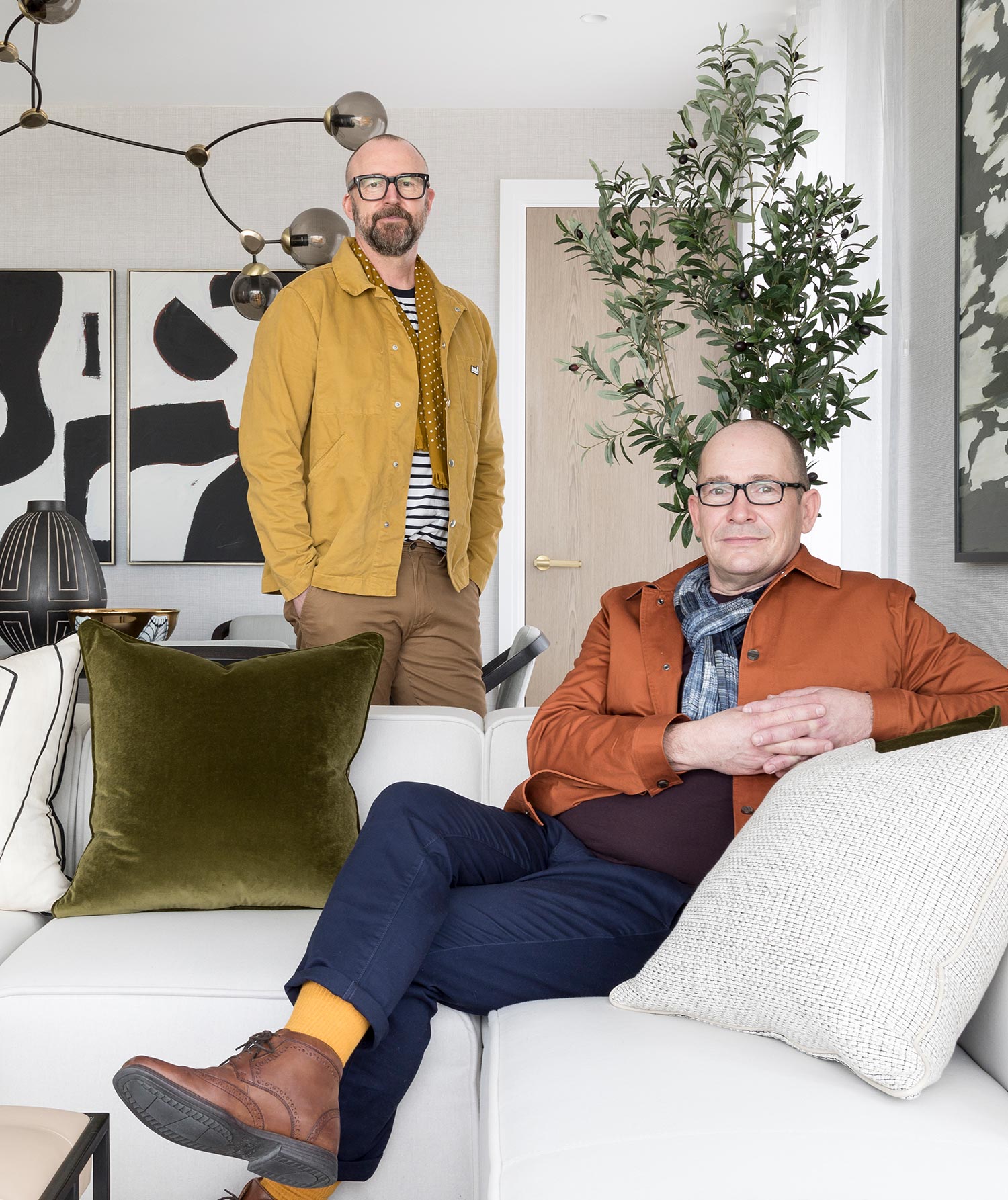 Founded by Christopher Dezille in April 2001, the London-based multi-disciplinary architectural and interior design practice works with property developers and private clients in the UK and beyond.

Dezille who is known throughout the industry for his astute visual awareness and attention to detail has earned a reputation for creating strong, sustainable and timeless interiors, delivered on time and on budget, by engaging closely with clients from concept to completion. To Dezille, interior design is storytelling in 3D. The role of Honky is not to impose a house style but to encapsulate the client’s narrative and deliver it Honky style.

Honky has worked on many prestigious projects for private clients in some of London’s most exclusive postcodes, including Wycombe Square, Trafalgar Square, and Hampstead, while overseas projects have stretched from the Channel Islands and Cannes to Montenegro and the Bahamas.

Alongside Dezille is Paul Dawson who joined as Design Director in the early 2000’s.  Like Dezille, Dawson sees each design project as a story to tell and he is inspired by each client’s identity and aspirations or by the history of an area that then become the narrative of his interior projects.  Alongside Dezille and Dawson is their team of architects, interior designers and stylists all based in their studio in Clapham, London.

Over the last two decades Honky has helped to tell some amazing stories. Key to their success is the sheer diversity of their client base and the projects they work on and, of course, the wealth of talent and experience within the team.

Honky look forward to telling your story through their bespoke and timeless interiors. 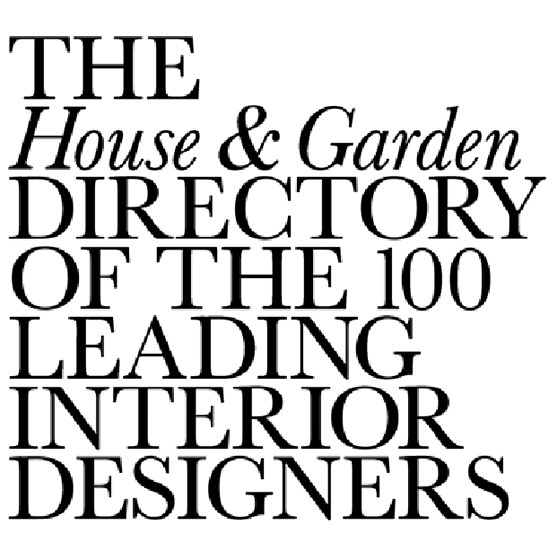 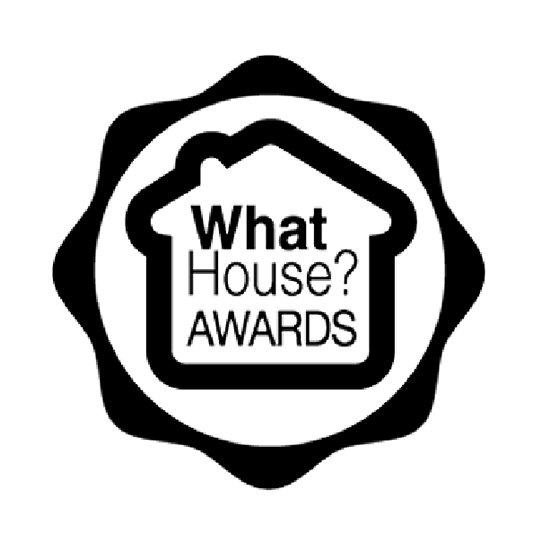 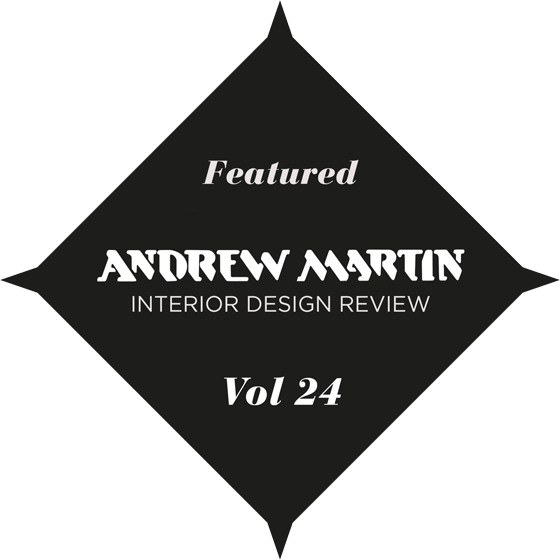 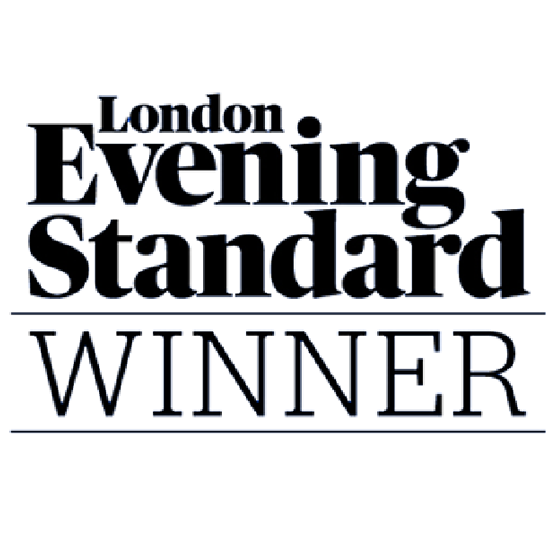 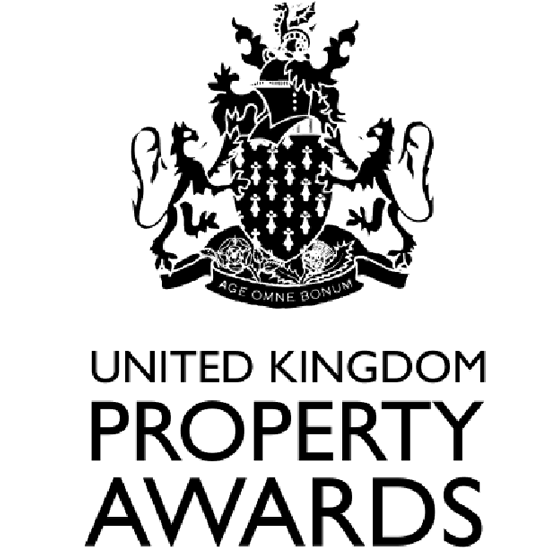 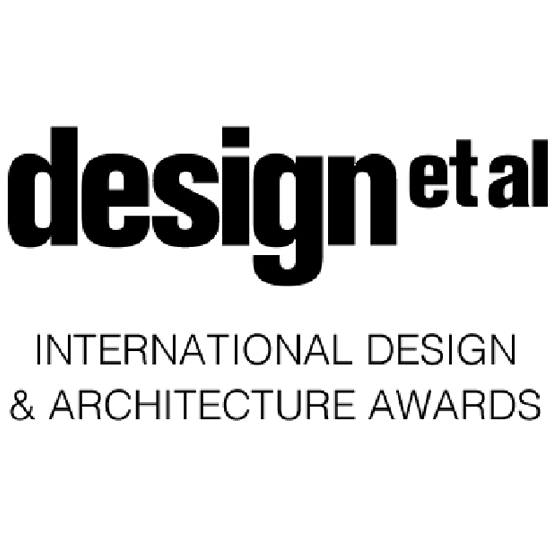 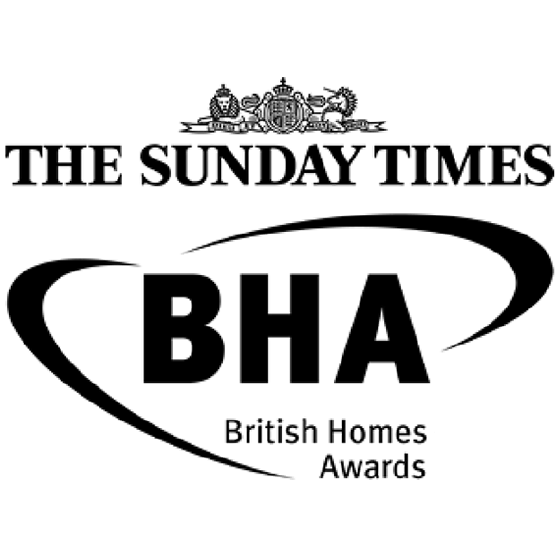 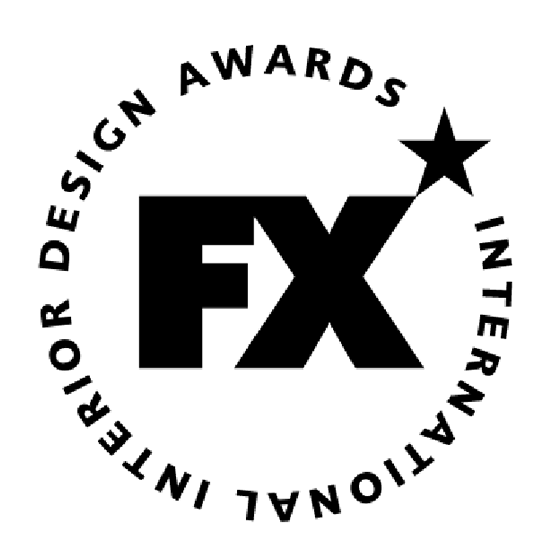 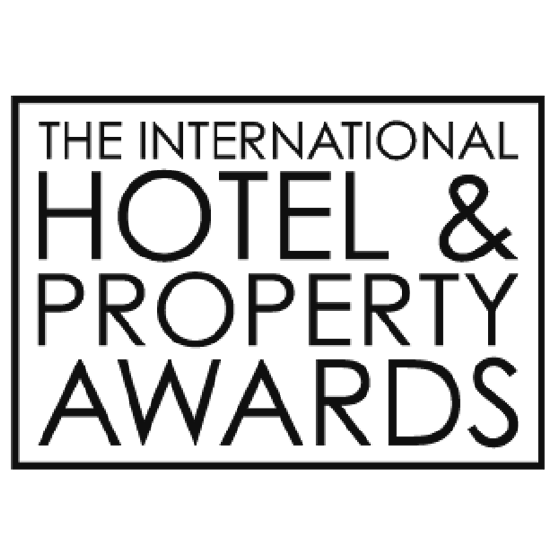 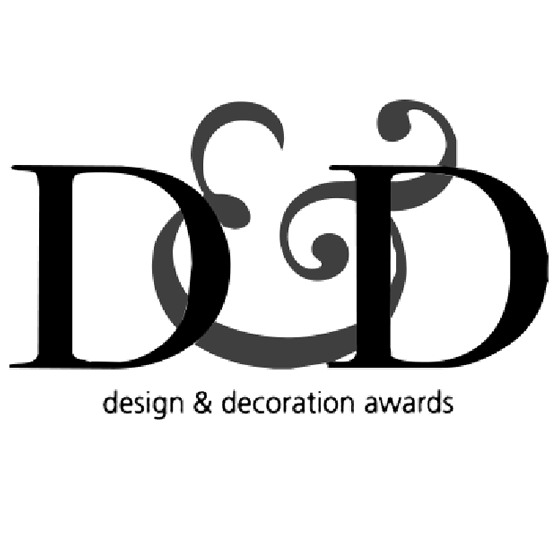 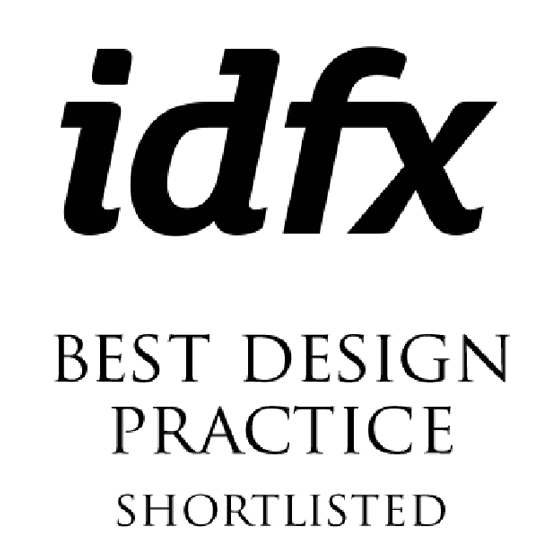 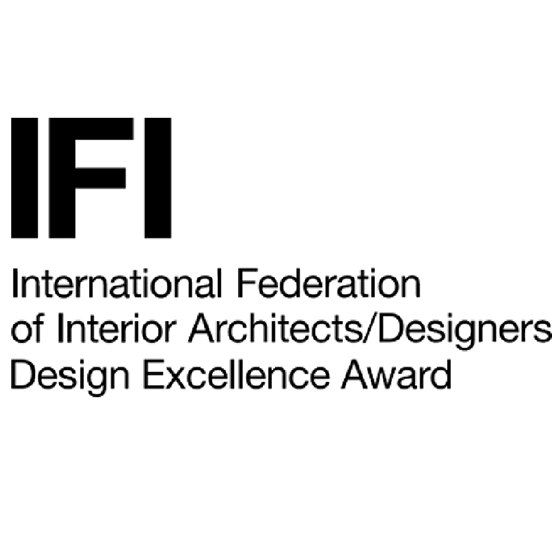